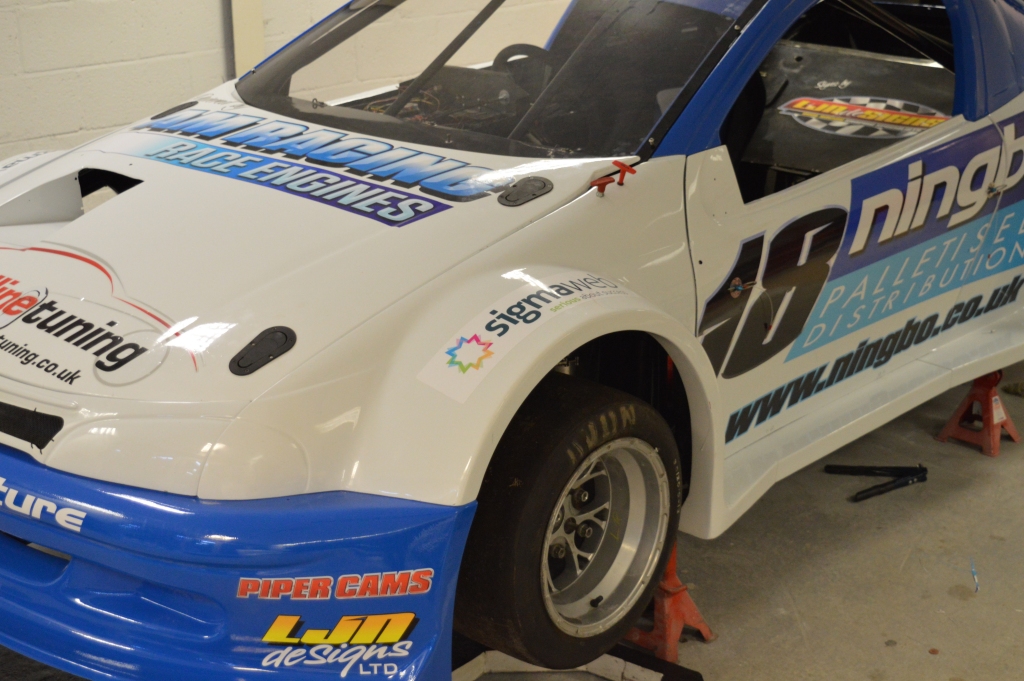 Competing in the Vauxhall Tigra Ben races in the Intermarque Series. BARC Southeast

Ben performed well in his early years and comes from great stock, the son of Bert Taylor of BTC Racing Ben already some great results under his belt.

His social media has a great following and Ben's reputation has grown exponentially since he started competing.

For the past couple of seasons Ben had to sideline his own racing ambitions as he supported Chris Stockton in the BTCC as one of his mechanics.

Ben was an important part of the Powermaxed Racing Team and he gained a lot of experience from the venture but now he is back doing what he loves best, RACING

We look foprward to supporting Ben this season.