We’re not the only ones to have made changes this week!

Over the last week, we have launched our brand new website but we're not the only ones to have made changes over the last few weeks, with Google, Instagram and Tumblr all making tweaks and changes.

We've just launched our brand new website but we’re not the only ones to have made changes over the last week.

The new logo comes not long after the announcement that Google will become ‘Alphabet,’ the new design has a far softer, friendlier look, with block colouring, retaining the primary colours. The new google logo does away with the serif type, with a slightly tweaked Futura font.

Instagram has made it even easier to share images directly to your followers, shifting the use slightly with this added shareability and emphasis on direct messaging. The update is thought to come as a means to take on both Twitter and Snapchat. 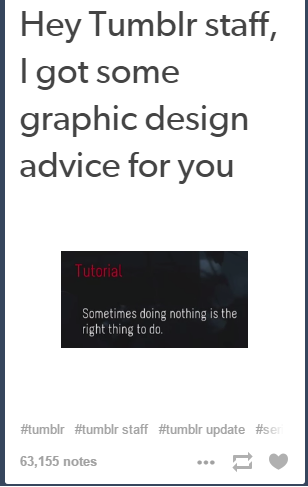 Finally, Tumblr has rolled out a complete change in the way users’ reblog content, making reblogs and comments more ‘readable’ but annoying many long term Tumblr users in the process.